One of the many benefits of living in the UK is that the majority of us are legally entitled to a pension. While these schemes are often taken for granted, the fact of the matter is that they have undergone some drastic changes over the years. 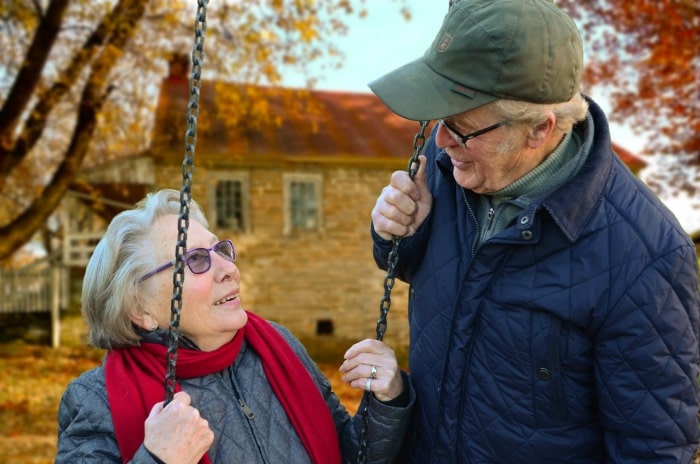 Let us look at how pensions have evolved to appreciate the numerous advantages that they provide.

The history of the pension as it has come to be known can be traced back to 1909.

At this time, recipients would be entitled to receive five shillings per week (the equivalent of 25p in modern times).

Of course, these allotments have substantially increased over the years. Those receiving a state pension are currently entitled to £129.20 each week.

The first pension scheme dictated that all benefits could be collected once the recipient reached the age of 70. However, this number has fluctuated over the years.

Current stipulations point out that men can begin claiming a pension when they turn 65 years old and women are entitled immediately following their 64th birthday. 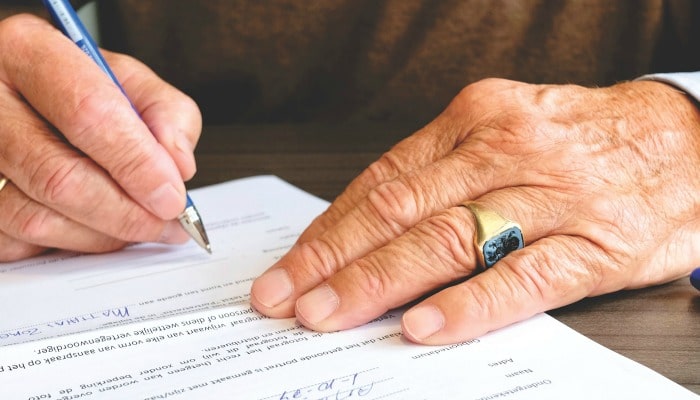 One of the downsides associated with state pensions is that the annuities to expect are significantly less than in the past. For example, it’s estimated that an investment of £100,000 may provide annual returns as little as £3,200.

If inflationary figures are not taken into account, these returns could reduce even further.

Therefore some individuals are choosing to proactively analyse which annuities seem to provide the most lucrative rate of return; critical as one’s age increases.

In the past, a chosen beneficiary would be allotted any money in a pension pot that was not placed into an annuity upon the death of the policyholder. The only caveat was that the death would have to occur before the age of 75.

If the policyholder died after this age and the money was taken as a lump sum by the beneficiary, a nominal tax rate of 45 per cent would apply.

As of 2016, this is no longer the case. All beneficiary funds will be paired with a marginal tax rate (graduated tax percentages in accordance with the size of the lump sum).

It should be noted that this inheritance can now also be claimed as regular income; subject to the applicable tax rate.

Opting out of Occupational Pensions

A final change involves the ability for employees to essentially opt-out of a pension plan proposed by their employer. This was not possible until the introduction of the Pensions Act 2008 and the creation of the National Employment Savings Trust; a scheme known for lower fees and appreciable rates of return.

It should be noted that UK pensions are continuing to evolve based upon the needs of the population, so there is no doubt that we will witness future changes.

Now that everything is available online modern private pensions can be managed and tracked online to make sure your pension reflects your financial goals and reflects your attitude towards risk.