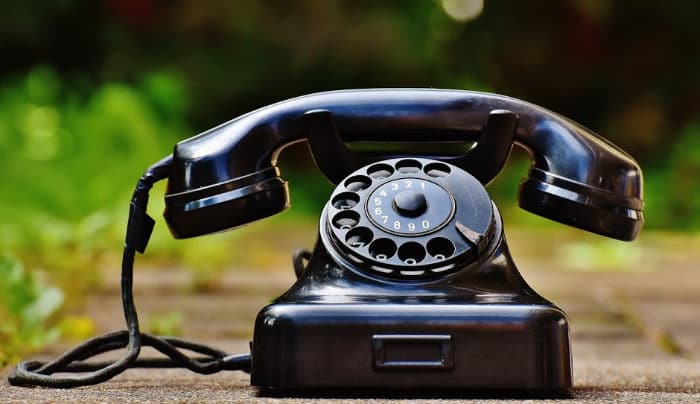 Premium rate phone numbers are expensive, and they are not included in phone contract allowances for landlines and mobiles, meaning you’ll have a big bill at the end of your call.

Plus, for many of them, while you sit on hold, your call is costing you, and they are getting rich for it.

For every phone call made to a 084 number, the owner of the number makes money so, not only are you having to fork out for the call, they are earning off your time!! They get about 2p per minute which does sound a lot but, if they take a lot of calls a year, it soon adds up!

However, there are ways that you can get around paying for these types of calls so you can call premium numbers for free.

There are SO many numbers – what are they?

The costs to call each of the numbers (if they are not included in your free allowance) varies depending on whether you are calling from a landline or mobile.

Each network provider also charges a different amount for connection and the cost per minute too! 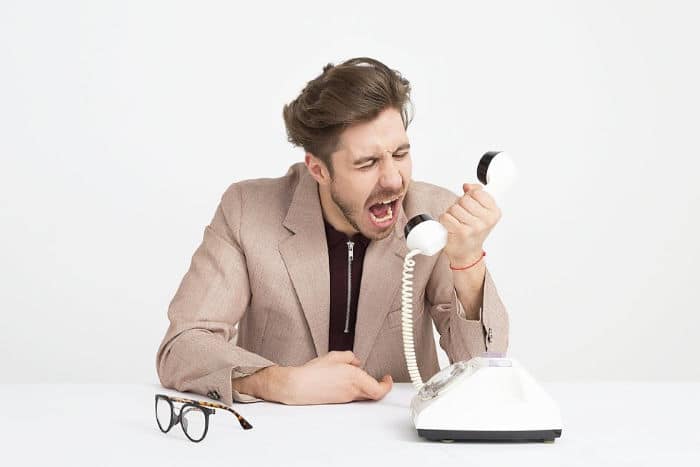 These calls will not be included in your inclusive allowance.

The 0843/4/5/0870 are usually numbers for large and small businesses for their sale or customer services enquiries.

0845 – you’re charged for two different elements of the phone call. First, you pay up to 65p per minute to access the number, plus up to 7p per minute of your call.

0870 – some landlines include these numbers in their free minutes, but most of them don’t. You’ll pay up to 65p per minute to access the number, plus up to 13p per minute of your call.

070 – it’s NOT a mobile number! It’s a “personal number”. They are set up as a follow me service, allowing the owner of the number to divert the call from another number. They could be used when someone is selling a car (for instance) and doesn’t want to give out their private mobile number or by sole traders who want to manage their calls. Scammers could also use them, so be careful. You could pay up to 83p per minute from a landline and £1.10 per minute from a mobile. However, from October 2019, these numbers may be included in the inclusive minutes.

118 – why not just use a phone book, or Google? To use directory enquiries, you’ll be paying a fair bit per minute, plus a connection fee and if you ask the operator to put you though you’ll pay the same amount even if they transfer you to a local number!

You’ll look to pay from 8p up to 65p for an access charge (depending on your provider).

It might be worth taking a look at some different mobile providers, to make sure you’re getting the best deal.

09 – avoid!! This is a Premium Rate Number used for competitions, TV voting, horoscopes, chat lines, recorded information and professional advice! You’ll pay a service charge of 1p – £3.60 per minute (and a one-off cost from 5p – £6!), PLUS an access charge of 8p – 65p per minute.

Numbers to be wary of

Numbers that aren’t so bad

01 / 02 – they are local and national numbers that would be included as part of your allowance. However, if you pay for calls, you may pay up to 65p per minute from a mobile. From a landline, you’ll pay up to 16p per minute, and there is usually a connection fee.

03 – they are not location specific (non- geographical) and cost the same amount as 01 and 02 numbers.

0500 – this phone number was withdrawn in June 2017, so will no longer work. You’ll need to look for an alternative number.

101 – calls cost 15p, plus VAT, no matter how long you’re connected. This money doesn’t get passed to the police/government but goes to the phone providers to cover costs.

123 – check with your phone provider as charges can be different.

Not sure what all the three-digit numbers are for…

116 – calls to numbers starting 116 are free from mobiles and landlines and are used across the EU. The numbers are used for: 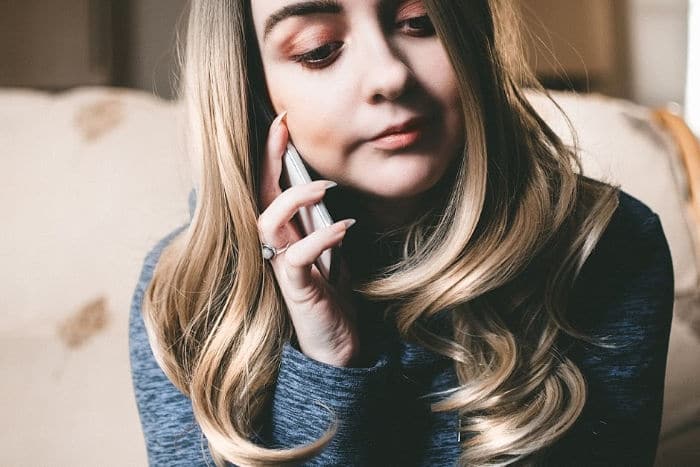 Most landline or mobile providers give you inclusive minutes so, making calls to numbers starting with 01, 02 or 03 are included in your package, and you can make these calls for FREE.

If you don’t have a free allowance, you will be charged for the calls, but it will be a huge amount less! It will be the same cost as calling a normal UK landline.

Check your bill or letter

If you have a letter or bill from the company you want to call, have a look at the small print.

A lot of letters shows a number to call from abroad (just the geographical 01 or 02 number). If not, check their website; it may just be listed there.

This website lists alternative geographical (01, 02 or 03) numbers. Either search by company name or search by the premium rate number and it will give you a new number to call.

Users of the site add new numbers so some may not work, but every time I’ve tried, it’s been spot on.

If you find a number or company that’s not listed – and you have a normal phone number for them – add it to the site for others to use.

If you’re looking to avoid getting charged to call a “free” phone number from your mobile, try 0800 Wizard.

Whether you want to do a search online or want to download the app, 0800 Wizard can search for a geographical properly free phone number for you.

This may make you smile….. one man, annoyed of receiving PPI cold calls, bought his own premium rate phone number for less than £20!

Although Phone Pay Plus, who regulates premium numbers, do not recommend people setting up their own 0871 numbers, they are a little money earner.

For every call he got from the cold callers, he was earning 7p per minute. In August 2013, it was reported that he had earnt £300 in receiving phone calls!

It’s not all bad news as OFCOM who are the regulators for mobiles and landline phones keep an eye on it all and look to make caps on charges when things really aren’t fair.

However, in the meantime, remember to follow one of the options above. Then, it doesn’t matter if the cost of the line has been capped because you’ll be able to call for free anyway.

Also, it’s worthwhile taking a look at some different mobile providers, to make sure you’re getting the best deal. 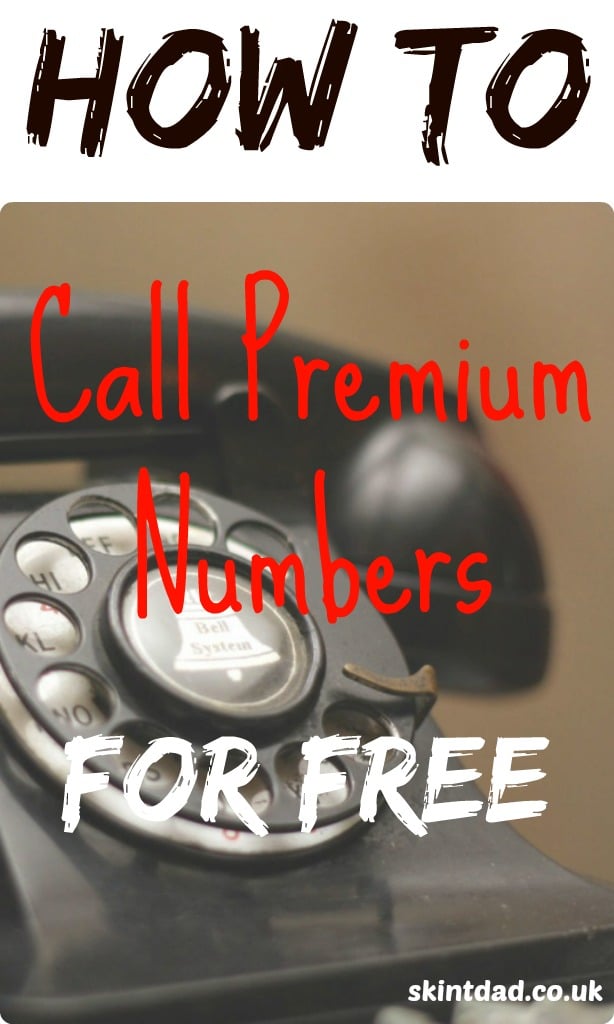