When you’re at the beginning of trying to achieve goals, it’s easy to get overwhelmed and disheartened by the progress of others. 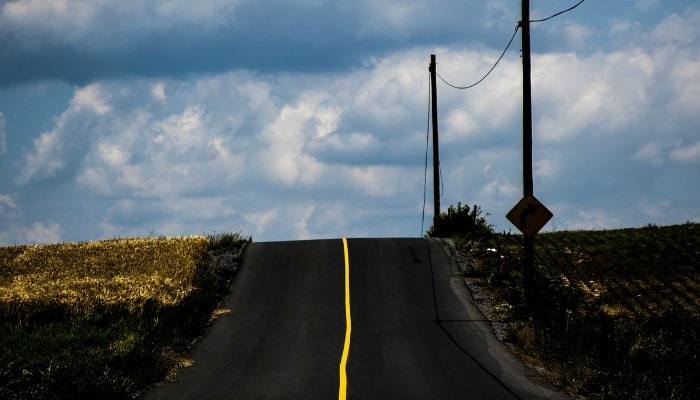 When I first made the decision to change financial habits it wasn’t easy. After years of over spending and not giving too much thought to the value of things, these habits were extremely hard to break.

I started off cutting back on the small stuff like the weekend trip to Starbucks and the occasional trip to the cinema. Stuff like this gave us instant results and more cash in our pockets.

Then I started to cut back on the bigger stuff such as walking into town instead of catching the bus (I’d got rid of the car months before), and getting rid of our paid TV subscription.

We thought we were doing really well and making steady progress, until I started going online to see what other people were doing to cut back and spend less. I’ve got to admit, I was gobsmacked. 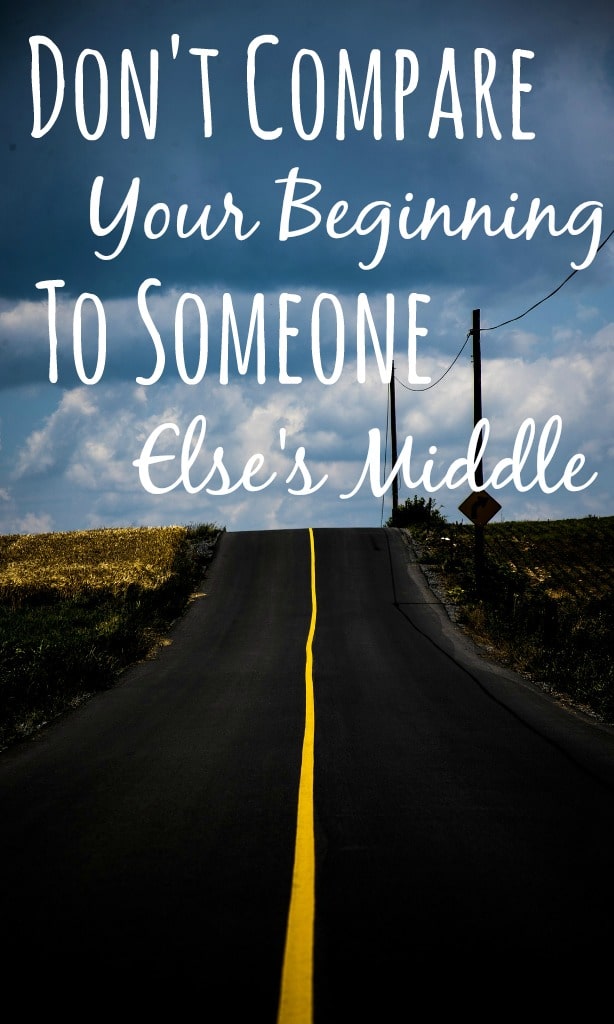 There were people who, in the same predicament as us, had decided to take control of their finances and find ways of reducing their spending. And oh boy had they reduced it!

From saving £1,000s per year to reducing their outgoings to a bare minimum; these people came across as superhuman. How did they manage to clear all this debt? Not only that but the way they had reduced their outgoings was also a force to behold.

Reducing their food bill by 75%; re-mortgaging their house so the repayments were £150 less a month, and renegotiating most if not all of their insurances, subscriptions, and memberships by a substantial amount.

I was in total shock and if I’m honest extremely green with envy. There was me making the decision to brake the bad financial habits of a lifetime and thinking I was getting somewhere, only to come across people who has far exceeded what I had achieved.

I was despondent and lost any enthusiasm I’d originally had. I felt like this for a few days and then something hit me.

I woke up and logged online to the forums where I had come across these others that were so far ahead of me and reached out to them.

Picking out two or three people, I messaged them privately and asked for advice.

I explained my situation and was upfront in telling them about how I had seen how far they had come compared to how little I had achieved.

I didn’t hear back from anyone straightaway, but when I did, the reply changed my complete outlook.

The person who had emailed me was a super saver. Over the course of 18 months he had managed to wipe 60% of his debt and reduce his outgoings substantially.

“And this my dear boy, is where your problem lies” he wrote.

Don’t compare your beginning to someone else’s middle

As I read these words everything fell into place. Here was me ready to throw in the towel because I felt I wasn’t achieving the results like others had, when actually I was doing just fine.

All this time I had been focused on others and how they were reaching their goals, that I missed the reason for this.

These other people had been at the exact same stage as me when they started their journey, but these same people had gotten through this stage as were a lot further down the line than me.

They were in the middle of their journey, whereas I was just beginning.

Take a few seconds to think about this.

Whatever you are doing in life it’s so easy to be caught up in someone else’s journey.

I know I did when I first set out to take control of our financial situation. I put so much effort into comparing my situation to others that it started to consume me.

Only when I started concentrating on my own journey did I see huge results. I still look to others for inspiration and guidance but that’s where it stops.

Good luck with whatever you are starting to aim for and achieve. You will get there, whatever it is and hopefully I’ll meet you somewhere along the way.