Guarantor loans, like ones from Amigo Loans, are dangerous and should be avoided. But, if you already have one, you may be able to get an interest refund. 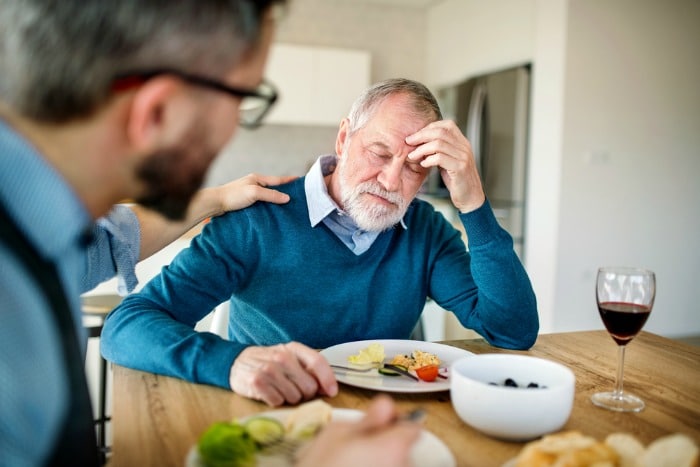 What do you think the most dangerous sort of credit is?

Many people would say payday loans because of their horribly high-interest rates. Or perhaps overdrafts because it’s so hard to pay them off.

Read this to find out how to clear your overdraft

But many debt advisers say that guarantor loans are the worst, even though their TV adverts sound friendly and that they’re helping you out!

They aren’t fussy about your credit record, as you have a relative or friend vouching for you. That sounds like a big plus for many people. Not just turning you down because the computer says No.

So what’s so bad about guarantor loans? 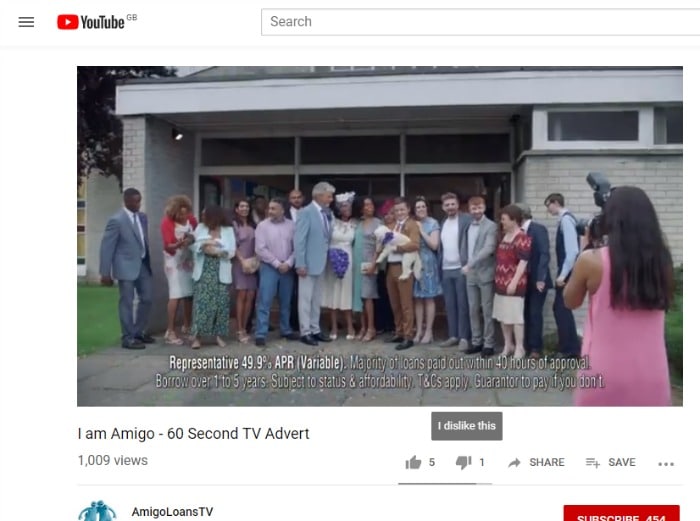 Amigo are much the biggest lender for guarantor loans. They do nearly 9 out of 10 of them.

They charge 49.9% APR. Let’s ignore that little marketing gimmick, shall we, that’s 50% interest.

If you get a loan over 4 or 5 years, to try to make the monthly repayments affordable, you’ll be paying back more in interest than you borrowed.

That would be illegal for a payday loan. They have a “cap” stopping you from paying more in interest and charges than you borrowed.

It’s a shame those rules don’t apply to other loans as well.

Your hours could be cut. You could split up with your partner. One of the kids could get ill. You may have to move and find a big deposit. Or you could have another baby – a nice thing but not good for your finances.

Or it could be less dramatic, having to cope with higher bills and your wages not keeping up. Every month you will be worrying about if you can pay the guarantor loan.

With a normal loan, problems in your life mean you may need help with your debts. You could get a payment arrangement with the lender. Or look at insolvency if things have got very bad and aren’t going to improve.

Updated: But with a guarantor loan, you have a real dilemma if your situation changes and it’s hard to manage the payments.

If you ask to pay less or look at any sort of debt solution, you may be given breathing space or a short or longer-term payment plan. However, the lender may just go after your mum, or your brother, or the friend who was kind enough to be your guarantor.

The lender may suggest that a customer in arrears contacts StepChange for advice. That’s great, and StepChange will likely talk about a DMP but explain that as an Amigo Loan is a guarantor loan that any lender will then approach the guarantor instead.

All the normal help with debts that you can get in this country is difficult to use with guarantor loans if you don’t want your guarantor to be affected…so what seemed a friendly arrangement can feel like a trap.

Lenders are very fast to go after the guarantor 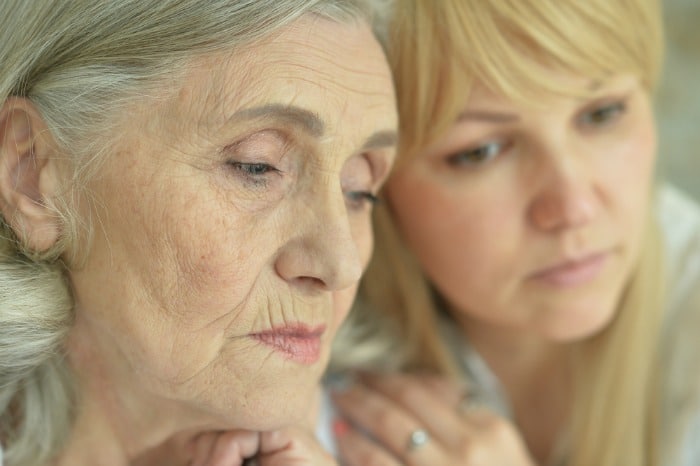 But sometimes the guarantor may not be able to afford the payments either. Just because they have a house, doesn’t mean they can find a couple of hundred pounds a month spare.

(To add: while Amigo has a “strict affordability process” for both borrowers and guarantors; if you check the Ombudsman decision on Miss W’s case it shows Amigo should have checked bank statements and verified income and expenses for the guarantor.

Also, here’s another example: this is a single parent on a low paid term-time only income who cannot afford loan repayments).

But lenders like Amigo are not sympathetic. They can go to court to get a CCJ, and then a charge over the guarantor’s house if they have one.

In 2018, Amigo was the largest creditor for CCJs in Northern Ireland (apparently there aren’t any figures published for the rest of Britain).

That is pretty shocking.

I would have thought one of the banks or big credit card companies would be top, not a small lender like Amigo.

Summer 2019 – new hope if you already have a guarantor loan

If you already have a guarantor loan and are finding it difficult, or if you agreed to be a guarantor for someone and are regretting it, I have some good news for you.

The Financial Ombudsman has looked at a lot of guarantor loan complaints this year. They started applying the same rules about “affordability” to these complaints that they do for payday loans.

The lender knew you had credit problems and wanted a large, long term loan, so they should have looked in detail at your expenses. They could have checked your bank statements – but I bet they didn’t!

If you win a complaint, you can get the interest removed from your loan if you are the borrower.

If you have finished the loan you would get a refund.

When a guarantor wins a complaint, they are removed as guarantor.

Sara Williams has provided a template letter for guarantor loan complaints on her Debt Camel blog. It explains what you have to do, including how to go to the Financial Ombudsman if the lender says No.

I asked her how likely people are to win. She said:

“I have seen more than 30 people win a complaint since the start of May. Most of those were at the Financial Ombudsman, but now Amigo has started to uphold some complaints directly, which makes getting a good result even quicker.”

“And I haven’t seen anyone lose a complaint since then! I don’t think that will continue… not all guarantor loans were unaffordable. But many were and if you are in difficulty, this is well worth trying.”

Amigo’s external PR team reached out and asked us to clarify some points in this post.