New “till tax”? An MP report is suggesting that we should be charged for using self-service checkouts to raise money for community projects. 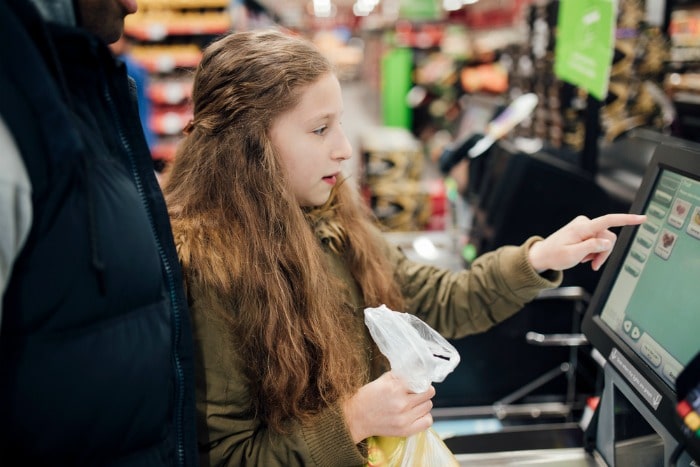 Just the other day, we were forced to use a self-service machine at the supermarket as there were no staff around.

I’m not a fan of them at all. I prefer to use “normal” checkout to keep a member of staff in a job and, no, – THERE IS NO UNEXPECTED ITEM IN THE BAGGING AREA!!

While using it, I was thinking about how much the supermarkets were saving having the machines. I thought it would be great if supermarkets whould pay us (as customers) or offer us a discount.

The machines probably cost less to run versus paying a member of staff, and the supermarkets are making a profit, so share a bit.

However, in the Healing the Generational Divide report, from the All Party Parliamentary Group, they are suggesting that it’s us who should be paying to use the machines.

Pay to use self-service 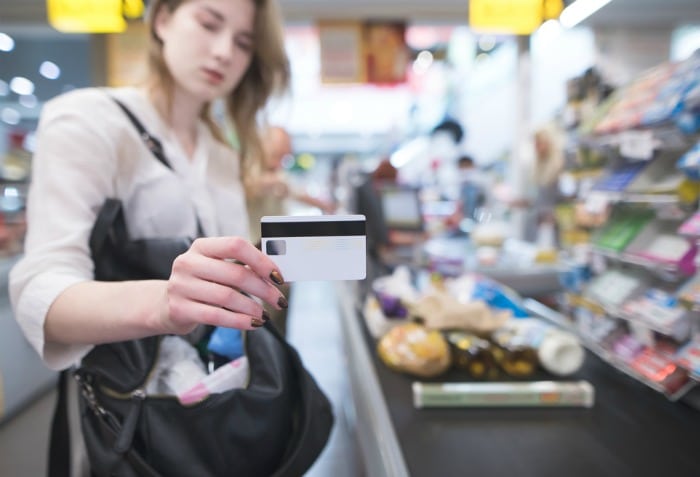 The idea from the report is that the government can raise millions in additional funding by having a 1p charge (let’s not forget it wasn’t long back they were suggesting to scrap the 1p!)

We get charged to use the machines, and the supermarkets pass on the money raised as an additional tax. And, this till tax is estimated to raise an additional £30 million!

Monies raised wouldn’t get put general government spending. Instead, MPs want to use any money to fund community projects to help generations connect (as the old and young are increasingly becoming separated).

It’s estimated that half of the tills in major shops such as Tesco, Sainsbury’s and Morrisons are now self-service.

The whole idea behind the report is that people (particularly the young and old) are getting more distant from each other. Technology doesn’t help, and we are spending more time on social media, or getting “customer service” from robots.

Things like train/cinema ticket machines and checkouts at supermarkets spring to mind as tech that has taken away someone’s job. I even had a robot serve us ice cream the last time we went to IKEA!

Is charging the right idea? 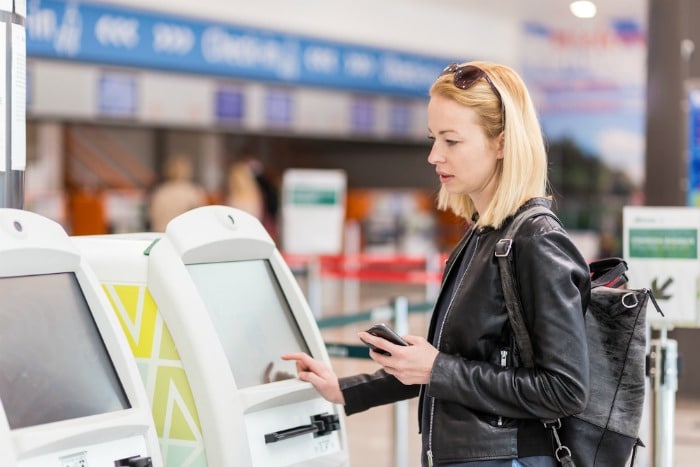 I am the first to admit I don’t like self-service. I’d much prefer to have interaction with a human.

And, while some will agree with me, calling them “intimidating”, “unfriendly” and giving them a “miserable experience”, many others still want to use the technology.

Being forced to pay to use self-service machines may tempt more people not to use them and talk to real people instead.

I know 1p is not a lot of money, but when the plastic bag tax came in, 5p for a bag was considered ok. However, it wasn’t long until supermarkets did away with them, and we now have to pay 10p plus for a bag if we forget our own.

Will the same happen for a 1p charge? Well, it may!

The report from the MPs also suggests that online shopping and smartphone apps could be looked at in the future to have an additional tax!

What else does the report say?

MPs are clearly trying to come up with new ideas to bring communities and the “country back together” again.

Take a read of the 56-page report if you fancy.

One of their ideas is to merge nurseries with care homes (there is one already in south London, opened in 2017). Doing this will allow two businesses to share staff and resources, saving money and hopefully passing those savings onto the people who pay for them. But, can the staff deal with two distinct age groups? Do they want to?

Also, it looks like there’s a recommendation for a tax break for people who do volunteering. If you do a set amount of hours in places like a nursey, school or care home, it will keep more money in your pocket. On top of that, it’ll save pressure on the staff who work there, and connect more people.

So, what do you think?

Is this all a bit much?

Or is it a step in the right direction to try and get people to be part of a wider community?