Home / Save Money / B&M Selling Cheapest Meal Deal at Just £1.75
Subscribe to our weekly newsletter and get a £16 Quidco sign-up bonus

Ok, so I know that making your own sandwich, buying a multipack of crisps and bulk buying drinks will work out cheaper, but this is a good deal.

If you’re on the go and need to grab a quick lunch, then a meal deal is always a good option.

However, have you seen the prices?!

Thing is…they’re not the cheapest anymore! 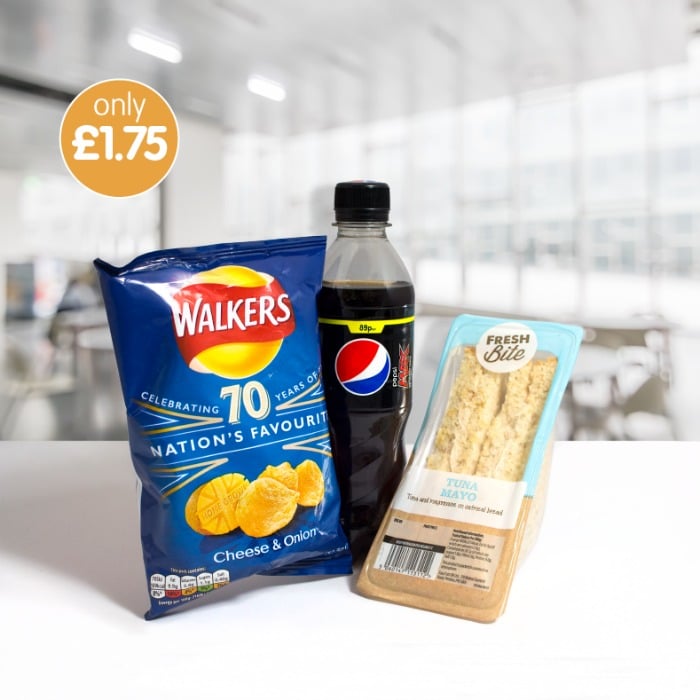 To give the meal deal sellers some real competition, B&M has launched their very own bargain meal deal for lunch times.

You can now get a sandwich, packet of crisps and a drink for just £1.75!

That’s half the price you’d pay at Morrison’s!

What can you get? 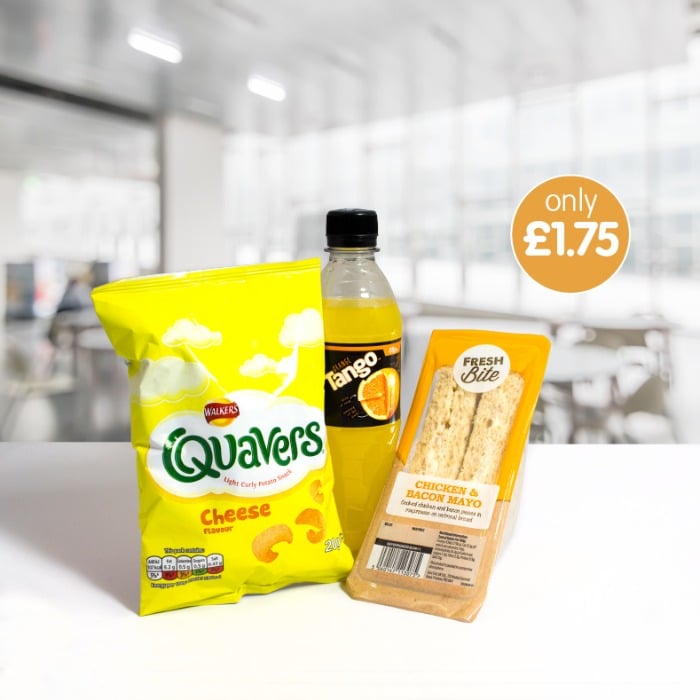 While the ranges aren’t as big as you can get in some of the other shops, it’s still really good value for money at just £1.75.

There are different sandwiches to choose from such as:

For a snack, you get to pick from either a pack of Walkers crisps or Quavers and you can choose a fizzy drink or a bottle of water to wash it all down.

A spokesperson for B&M, said:

“We’re always being asked if we do meal deals so this year we decided to create a deal that won’t break the bank.

“We only launched the meal deal earlier this month and it’s already proved to be a big success with our customers – they’re loving it!”

What B&M stores are selling them? 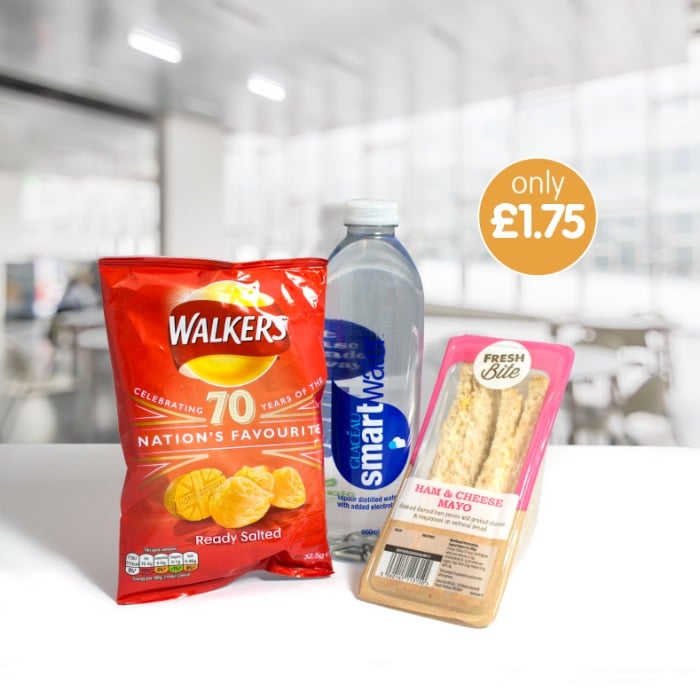 Unfortunately, their cheap Meal Deal will not be available in all stores at the moment.

It’s just available in selected stores across the UK.

(Fingers crossed they roll it out to more!)

I asked B&M if they could share a list of the stores (apparently the meal deal will be sold in around 80 of their shops), but they were not able to confirm which ones would be selling the deal.

Does your local store sell them?

If you don’t have a B&M near you, how about a Poundland? For 25p more, you can get a four piece meal deal at Poundland. You get to pick a sandwich, drink, crisps and chocolate for just £2!

Hang onto your receipt 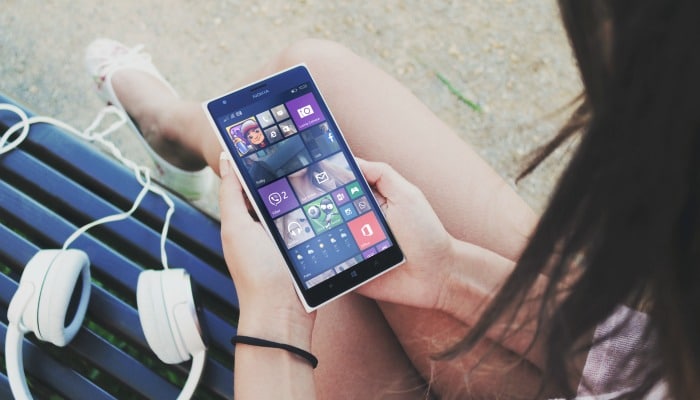 After you’ve finished your bargain meal deal lunch do not bin your receipt.

Using the Snap My Eats app, you’re able to make money back when you take photos of your receipts after you’ve eaten out.

There are a fair few money making receipt apps so be sure to take a look at them, as making a few quid back here and there should never be scoffed at!