There’s a new £2 Poundland Meal Deal – with 4 items! We’ve taken a look to see if a packed lunch still works out to be cheaper. 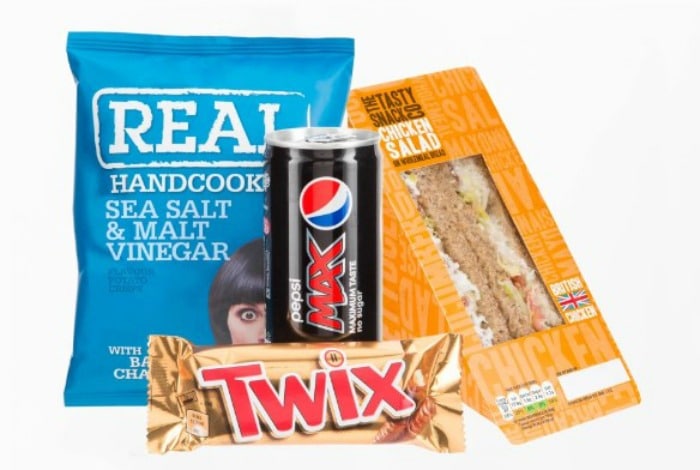 Poundland has launched its own budget meal deal to rival major supermarkets and is even giving Boots a run for their money.

A Boots sandwich meal deal will set you back £3.39, but you can pick one up at Poundland for just £2!

What can you get in the Poundland meal deal?

Unlike other meals deals, you’re getting four items for just £2!

You get to pick from a choice of a sandwich, crisps, chocolate bar, and a drink.

Yes, this isn’t going to be the healthiest lunch in the world – but it is cheap!

How much does it cost to make your own packed lunch? 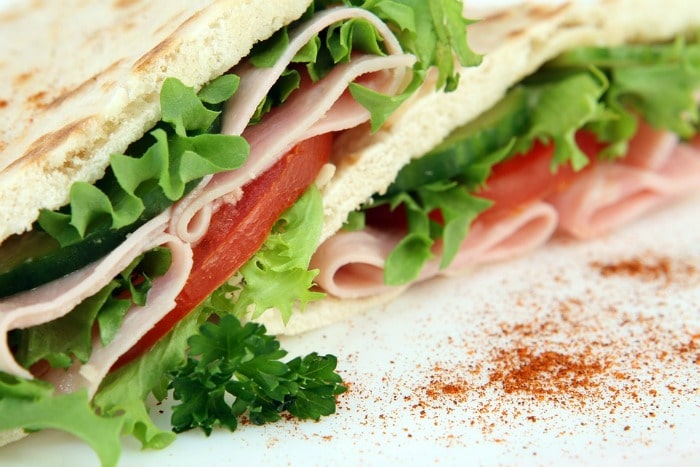 One money saving tip you’ll always hear is that you keep more money in the bank if you take a packed lunch to work (or school).

When you compare the costs to a cafe lunch or even a Boots meal deal, you can see the logic.

However, does making your own packed lunch still work out cheaper versus Poundland?

* Prices are based on a generic, mid price range supermarket.

Let’s start with a sandwich:

For the filling, I’ll mix things up, and you can switch between tuna, sweetcorn and lettuce, as well as ham and tomato:

For the snacks/drinks (even keeping the branding):

Just to be healthy:

So there are different amounts to look at. The first is how much it will cost you to walk out of the shop.

Remember though, some of the food can be kept for the week; bread as toast for breakfast, crisps/drinks for snacks or save to make next week’s lunches even cheaper.

The homemade packed lunch works out cheaper per day than the Poundland meal deal at just £1.93.

You get the same things, apart from the homemade also comes with fruit. But, you do lose your time having to make the packed lunch the morning or night before work. But, again, you lose time having to go to Poundland to get the food too.

Whatever the pros and cons, making your own packed lunch does work out cheaper.

It’d be cheaper still if you branded down :)

And even cheaper if you made your own soups and used up leftovers.

How much do other supermarkets charge?

Tesco will offer you a sandwich, sub, pastry or salad, plus and snack and drink for £3.

Their snack does include fruit.

Greggs lunchtime meal will cost you £3-£3.15, depending on what you get.

The Boots meal deal is more expensive from £3.39, but you can get a lot for your money (if you choose the pricier items in the deal).

Remember, you’ll also get loyalty points with these retailers.

On the lower end of the pricing, the B&M meal deal is £1.75, but you only get a sandwich, crisps and a drink. You don’t get as much choice in the sandwich as you do with Poundland, but then it’s cheaper.

Is the deal any good?

On the face of it, the £2 Poundland meal deal sounds like a steal!

It is really a “bargain” when you compare it to the other supermarkets.

However, you’re paying less for less.

The drinks offered at Poundland are smaller than the other places, so you need to take that into account.

Also, you need to consider that Poundland sells the sandwiches at £1 anyway. You can also get drinks, crisps and chocolate in a 3 for £1 deal. If you bought them separately, it would still work out to the same price. So, it was a deal in the first place, and they’re now putting a new “meal deal” label on it.

At the end of the day, if you’re hungry, have two quid on you and are in a hurry, then it’s a deal.

But let’s not forget to spend 3 minutes making your own lunch, and saving more money :)

You can now shop with Poundland online, although you can’t get one of their lunch deals.