Capturing special (and funny) moments of your kids or pets on video may be priceless to you, but you can make money selling these home videos too.

People all over the country are making hundreds of pounds selling their home video clips. 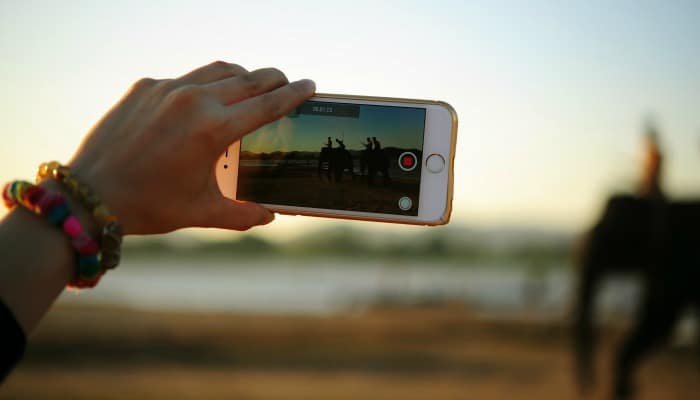 If you want to make money with your video clips the answer is simple, right… “You’ve Been Framed!”

Yes that is certainly has been the historical classic, but then along came the internet and the market for making money from your own home movie clips was blown wide open.

Ever wondered where the catalogue of viral videos that are plastered over your Facebook feed come from?

Turns out it is just normal people like you or me!

It’s the same for newspaper and magazine articles and you can sell your story for cash.

In 1986, my dad invested in a new-fangled portable video recorder to capture his bouncing baby boy doing the things that boys do; mainly falling over and getting muddy.

Over the years, unfortunately, through physical loss or the damn thing not working, there are only a handful of cherished clips that remain.

In this age of the smartphone, my son, Harrison, is only 18 months and I took more videos last weekend than exist of my entire childhood.

Ok, so the large majority of them are only ever to be seen by my family and friends either through sharing directly or by broadcasting on social media. Up until recently I certainly didn’t imagine any would be worth any money. How wrong I was!

You may be sitting right on top of a way of making a few extra quid to bolster your fun fun; we all have them – beer, cycling, computer gaming…etc. 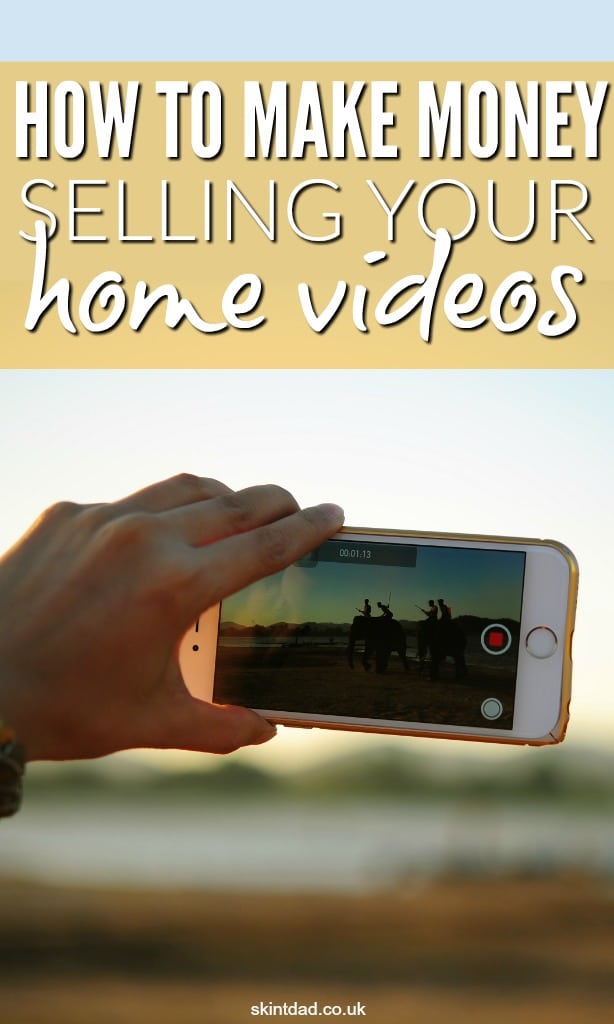 I have a boxer dog, Cooper, who is the same age as my son and, having grown together, they are inseparable. This is not unusual, I am sure many of you reading can identify.

I recently noticed that Harrison was copying Cooper and sitting down next to him at the same time, on command.

As any dad would, I reached for the smart phone and, getting them to do it again, captured the moment with the intention of sharing over social media with friends and family.

I mean who doesn’t like seeing a dog and toddler copying each other!?

My wife and I couldn’t stop watching it, making us laugh every time.

“That is the kinda thing that goes viral”, I said.

She then suggested putting it up on YouTube and seeing what happened…so I did.

Not 24 hours later I got an email from a media selling site asking if they could sell my video giving me 50% of any profit.

I did a bit of research and videos like this are sold to a wide range of media organisations: newspapers, TV companies, online magazines etc.

In short, if you see a video online that has a story with it “a funny video clip has emerged of a toddler sitting next to his dog on command…” it has probably come from one of these media selling sites. It was more than likely made by Joe Bloggs on his smart phone.

Newsflare made it clear that I would still own the video and all rights to it. They would simply be selling the right to duplicate.

Whilst I was a little sceptical at first, I mean surely no-one would want to buy a video of my son and dog sitting together, I thought to myself “what is the worst that can happen? No-one buys it… so what?”

So I decided to go for it.

Get your video noticed

The method for uploading the video was very simple, consisting of only a few steps:

So I did exactly that.

I waited no longer than 24 hours before an email popped into my inbox which said, “Good news, we have promoted your video to a number of media companies.”

There was no mention of it being bought, simply that it was promoted. This is where I thought it would end, however a few hours later I received another email. It said that it had been bought for £150 and I would be making £75 from the sale.

I was more than happy with that…£75 for uploading a video that I had taken anyway.

Before long, I was getting texts and phone calls from friends telling me that they had seen Harrison on the Daily Mail blog, Huffington Post, Yahoo and MSN.

There was even a friend in the USA who sent me a link asking if it was Harrison…it was.

Watch the video on the Daily Mail or the Huffington.

So I cast my mind back to any other videos I may had taken that may be of interest.

I uploaded a video of me making my son laugh by “jiggling” him…when I stopped he cried, when I started again he laughed.

Subsequently, the first video was sold for £190. That meant £95 went straight into my pocket.

The money was paid to me via PayPal within about a week. (It is worth noting that PayPal will charge a fee of £2.50 for each transaction.)

So far, from two videos I have made £237.50, which is not to be sniffed at, especially considering my rather expensive Triathlon habit!

Suffice to say I shall be scouring my back catalogue for any other golden nuggets in the collection.

Thomas is a dad who was used to having a disposable income before his son was born.  He now looks for ways to pocket some extra cash to help pay for baby bits and his new hobby, triathlon.

We have also since created a Newsflare account and uploaded a few videos. We haven’t sold any as yet but one was promoted to a number of news sites.

The video can be uploaded straight to the site so you don’t have to send it to YouTube first if you don’t want. They do also have an app if you wanted to use that to upload videos (which can work out easier if you’re recording on your phone).

However, if you do upload videos to YouTube, you are able to monetise your account and potentially make Google Adsense revenue, depending on how many people watch your video directly on the site.

Some people are making millions from their videos on YouTube so it could be well worth a few minutes in setting it up if you’ve got a great video!