Ever got depressed by all the news articles saying you need a pension worth eleventy billion pounds to retire?

Or you’ll face a choice between eating crusts or working till you drop?

And you do a quick calculation based on 20 or 30 or 40 or so years to retirement, and that means paying in some huge amount that you can’t remotely afford, and you’ve got more chance of tap dancing to the moon, so let’s order pizza and stuff ice cream because that’s never going to happen? 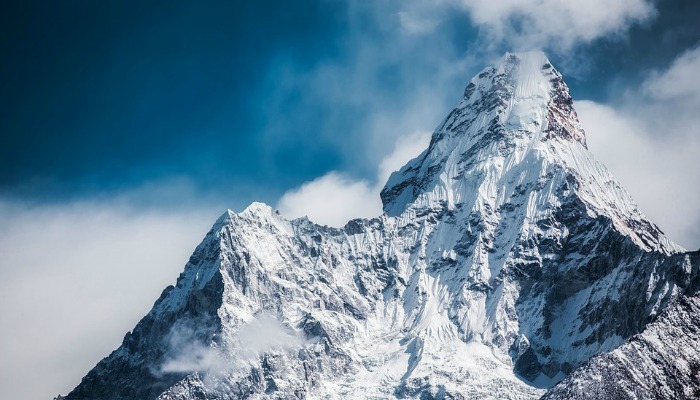 For example, Royal London put out a report saying an average earner needs a pension pot of £260,000 to retire, on top of the state pension, if they don’t want their standard of living fall.

Royal London was talking about someone on an average wage of just under £27,000 a year. After shelling out for tax and National Insurance contributions, that’s a take-home pay of £1,812 a month. (I used this after-tax salary calculator) And £541.67 would be a whopping 30% of that!

I’m here to tell you it’s not quite that bad.

Yes, you need to save towards your own financial future (open a pension! do it now! put some money in it! if your employer offers a pension seize it with both hands! even if you have debts!) but there are four big retirement tips to help you.

1. Free money from the government 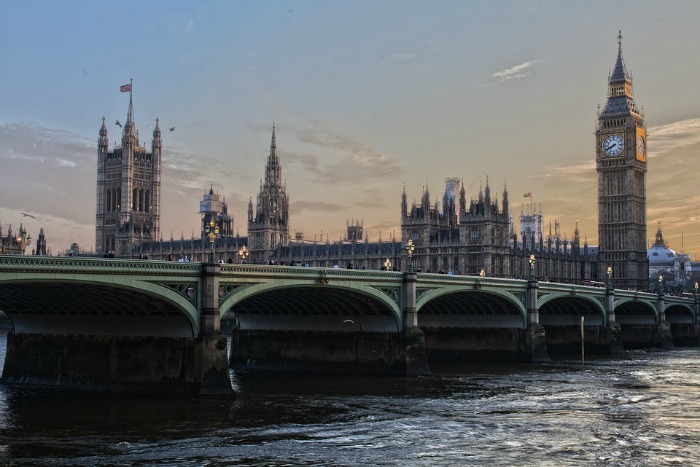 For every £1 you put into a pension, the Government will add an extra 25p.

Frustrates the hell out of me that pension statements don’t come with neon lights flashing saying “free money! free money!” to show the tax top up added to your own payments.

If you feel so inclined, you can bung up to £40,000 a year (or all of your earnings, whichever is smaller) into a pension each year and get tax relief on top.

Chance would be a fine thing.

If you’re a higher-rate taxpayer, the tax perks are even better, but you may not be reading this blog…

2. Free money from your employer 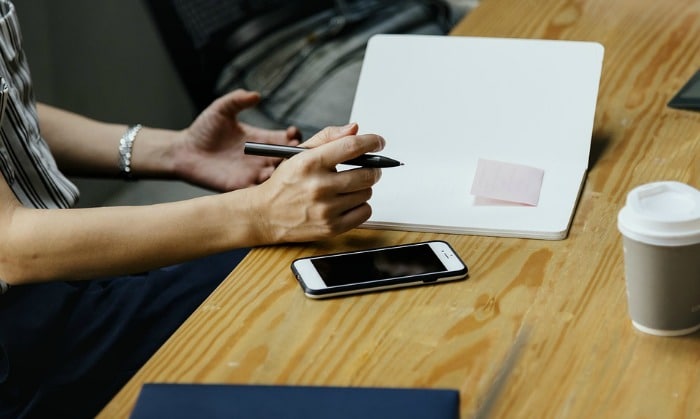 If you have a boss, they now have to put at least 2% of a chunk of your salary into your pension pot, if you’re earning above a certain amount.

It’s all part of auto-enrolment. So that average earner on £27,000 would get £35 a month added by their employer.

Some employers will pay more generous contributions, some will pay a percentage of your whole salary, some may match higher contributions you make. The legal minimums are also going up in future. So check how much free money you can claim, because not taking advantage of pension contributions from your employer is like turning down a pay rise.

But as I’m self-employed, I don’t have an employer to put money in my pension (sob) so let’s move swiftly on. 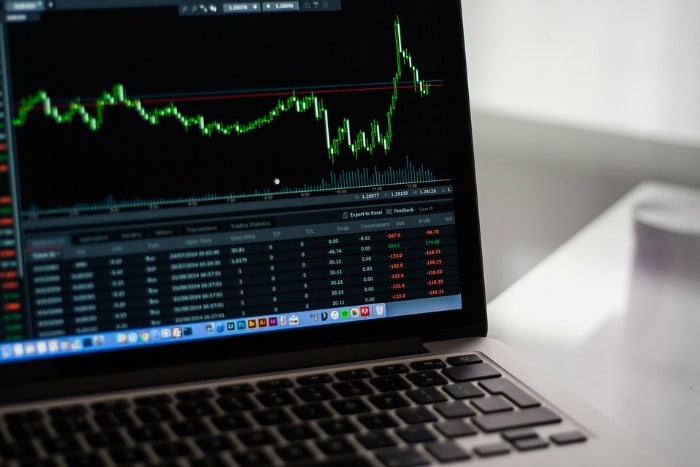 Money in a pension doesn’t get put in a savings account earning next to nothing in interest.

Instead, it’s invested in the stock market, because over the long term, the stock market tends to make your money grow more than if it’s stuck in savings. (Check out this I’ve written about saving vs investing)

A medium kind of assumption (so not a “let’s shoot the lights out and bet on something ridiculous” kind of assumption) is that money invested in a pension fund might grow at about 2.5% a year, after you’ve knocked off inflation and charges. 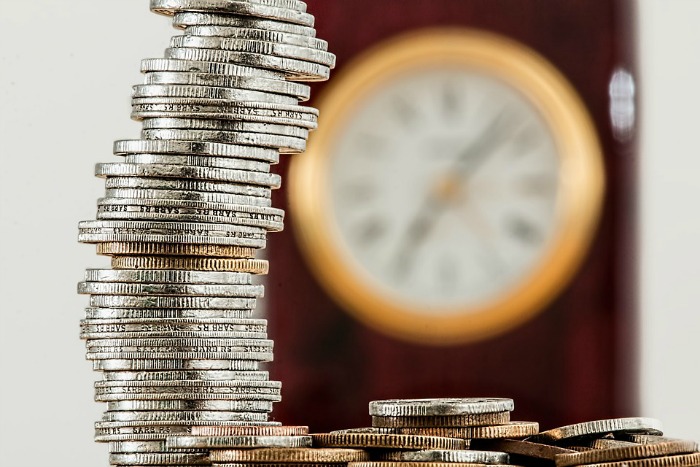 Time works in your favour because of the miracle of compound interest.

Basically, the longer you can leave it, the more compound interest will work its magic.

Compound interest is what can turn teeny amounts, if you leave them invested long enough, into whopping big pension pots. It can also turn credit card payments at nasty interest rates into a massive problem, but that’s a whole other story.

In practice, compounding means the earlier you can open a pension and save for retirement, the better, even if you can only afford small amounts. Hopefully, you’ll get paid more as you get older, and can whack more into your pension later in life, but it’s still worth starting soon even if you start small.

So what do I need to pay into my pension? 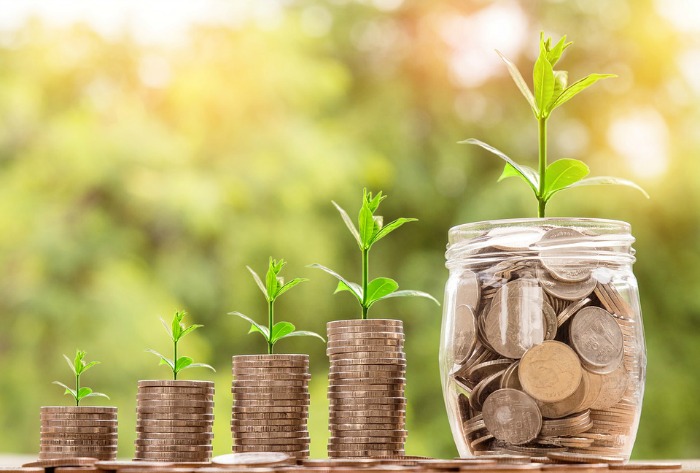 Now back to the average earner, panicking about needing to stump up £541.67 a month.

Chuck some figures in a compound interest calculator:

(That’s assuming it grows at 2.5% each year after inflation and charges, and also assumes you never get a pay rise, never pay more into your pension and never get higher contributions from your employer)

I get that £228 a month might be completely impossible. It’s still 13% of the average earner’s take home pay every month. But it’s a lot less painful than £541.67 a month.

What if I don’t want to wait for another 40 years to retire? 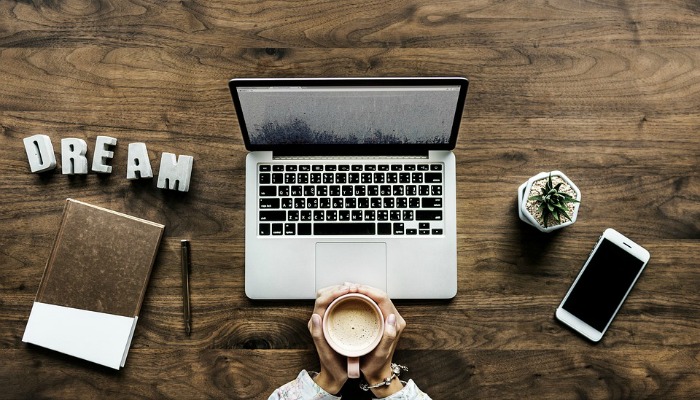 OK, so some of us (*cough* me) aren’t such spring chickens, and could do with retiring a lot sooner than 40 years. Maybe you’re younger, but don’t want to hang around until a state retirement age of 67 plus to escape your job.

Trouble is, time really helps conjure up a mountain of pension money. It’s all back to compound interest. If you’re cutting the years before retirement, you’ll need to start pumping a lot more into your pension.

So if you’ve got time on your side, or you’re earning megabucks without massive bills, saving for retirement doesn’t have to be as scary as it might seem at first. And however old you are, grab as much free money as you can from the government and your boss.

Faith Archer is a personal finance journalist and money blogger at Much More With Less, about moving to the country, living on less and making the most of it.