Your mobile phone can be pretty expensive unless you make sure you are getting the best deal and check that you are not overspending on your current bill. 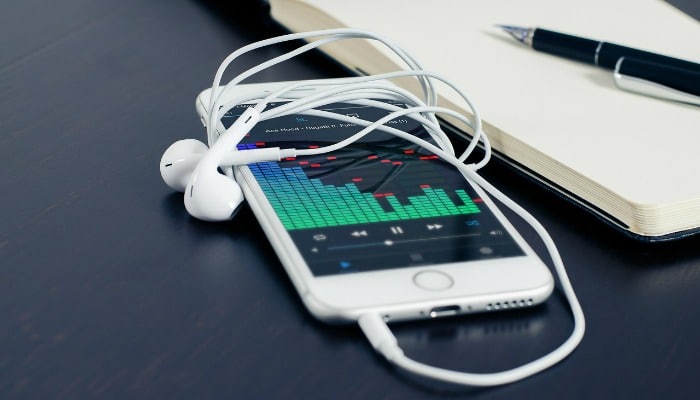 Mobile phones and contracts can be costly but they are one of the things in modern society that aren’t considered a luxury anymore. I’ve really been having a think to prove myself wrong but I can’t think of anyone I know who doesn’t have a mobile phone.

So, with everyone using a mobile phone to talk, text, play Candy Crush, check out Facebook, or whatever else it is you do, the first thing to consider when buying a phone is how to get the best value without breaking the bank.

Shockingly, research from the Which? Campaign Unlock Better Mobile Deals has shown that consumers are wasting £355 million per year paying for mobile phones that they’ve paid off!

How you’re overpaying for your mobile phone

This is what around half of people do when they have a mobile phone contract: 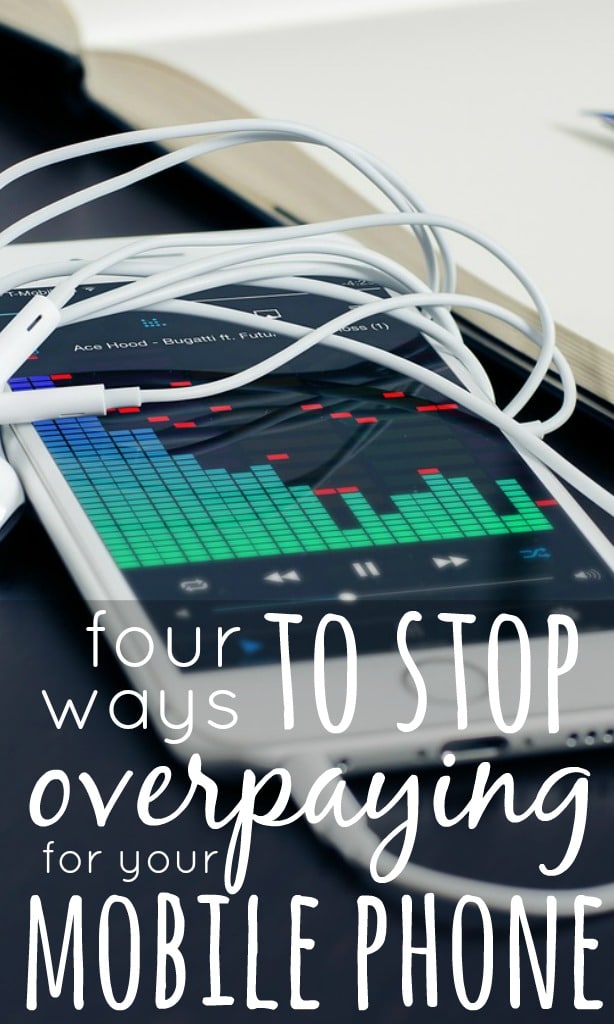 After the contract has come to an end each customer will be individually paying an additional £92 towards a mobile phone handset that they’ve already bought.

A real example of this is one of Vodaphone’s contracts for an iPhone. For £48.50 per month, you can get 4GB of data and unlimited minutes and texts. At the end of the 24 month contract you continue to pay £48.50 per month, even though you have finished paying off the cost of the handset.

The differences of mobile phone providers

Mobile providers O2, Virgin Media, Tesco Mobile and Utility Warehouse have tariffs where the handset and airtime costs are separate while giffgaff have never bundled the handset in.

If you’re with Vodafone, EE or Three, you will continue to be charged for the handset at the end of the initial contract, unless you switch tariffs.

So, are you being misled by your mobile phone provider? Well if you’re paying over the odds for your phone phone bill when the contract has come to an end then yes! 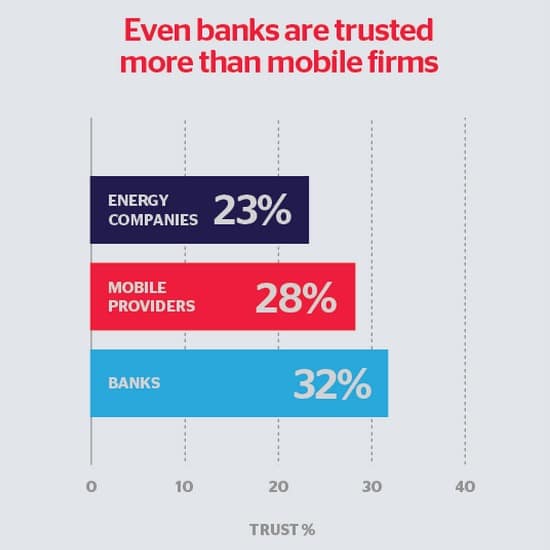 The Which? Campaign wants to make sure that consumers are getting the best deal possible.

Around 68,000 people have signed up to the Unlock Better Mobile Deals campaign and you can do so too.

How else to save money on your mobile phone bill

Instead of taking out the first deal you see, thinking it’s for you because you get a fancy phone, or a free gift, have a think first:

Can you afford the contract?

Although it may sound obvious, check your budget to see how much you can afford to spend on a phone mobile contract. On top of the cost, you may have to pay additional charges for things like listening to voice mails, sending pictures or if you call abroad.

Check what you can afford and give yourself a little buffer if you do spend more.

Do some research on sites like Carphone Warehouse or uSwitch to have a look at the different contract options that are available, across all networks.

Will you use it?

Some of the contracts are pretty expensive and come with a huge amount of minutes, texts and data allowances. The best thing you need to work out if whether you are going to use the allowances that are being offered in the package.

If you won’t make calls of more than 300 minutes per month then there is no point paying for anything over that. See if you can get a break down of what you use from your current provider so you can be sure.

In the same vein, you don’t want to take out a contract for 300 minutes if you are a chatterbox and will talk for closer to 600 minutes every month as you’ll end up having to pay over and above your contract every month.

To keep a close track on things I would suggest checking out billmonitor. This is a free service that matches you to exactly the right mobile phone contract by analysing your monthly bills.

It’s so clever that it will let you know how to save during your mobile phone contract and informs you when you can switch to a new, and cheaper tariff.

Do you need a new expensive phone?

If your current handset still has some shelf life then do you really need to part with it yet? Instead of upgrading to a new handset, considering getting a SIM only deal at less than £10 per month!

Alternatively, you could still get a new handset but why not opt for a budget handset instead? It may not be as fancy and have all the features of it’s expensive friends but most phones now have a facility to download apps, play games, check emails and do everything that their expensive counter parts do – just without the expensive price tag!

Instead of overpaying when your mobile phone contract comes to an end, pop a note in your diary, or in the calender in your phone a month before the contract ends. At this point (unless you want to overpay) have a look to see what other tariffs are out there, even if it’s with a different provider and start to put things in place to get yourself a better deal.

Penny for your thoughts: Are you getting the best deal with your mobile phone?

Need to get rid of your old phone if you’re getting a new one? Or maybe you’ve got a load of old handsets you no longer need. Find out what to do with old mobile phones.