Home / Save Money / All supermarkets selling Easter Eggs. Is it too early?
Subscribe to our weekly newsletter and get a £16 Quidco sign-up bonus

All major supermarkets started selling Easter Eggs in the New Year. Is it too soon, commercial greed or just a way for savvy shopping? 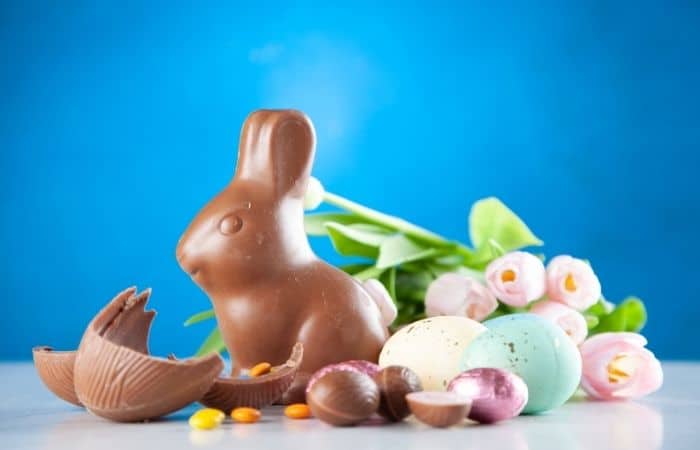 While Christmas may be over and twelfth night means the decorations need to come down, does that mean we can start on Easter already?

As soon as Christmas finished, the first thing the supermarkets seem to do was cover the shelves in Easter Eggs.

Tesco, Sainsbury’s, Morrisons, Co-op, Lidl and B&M have been spotted putting their stock out from Boxing Day onwards.

In Reduce Your Supermarket Spend, bargain shoppers weren’t surprised and one person mentioned seeing someone buying mini eggs to go in a Christmas Eve box.

It’s not just chocolate eggs, shoppers in the Facebook community have also seen hot cross buns, with a number of people saying Easter stuff was spotted on shelves before Christmas even started.

On Twitter, one user said: “Hardly surprising the years fly by so quickly, once Easter is over they’ll be advertising Halloween. I can hardly keep up.”

Hardly surprising the years fly by so quickly, once Easter is over they’ll be advertising Halloween. I can hardly keep up.

Another said: “Already! I haven’t finished eating my mince pies yet!” (and neither have I, to be honest).

Others questioned putting Easter eggs out as a “joke”.

Considering Easter isn’t until 4th April, is it too soon? 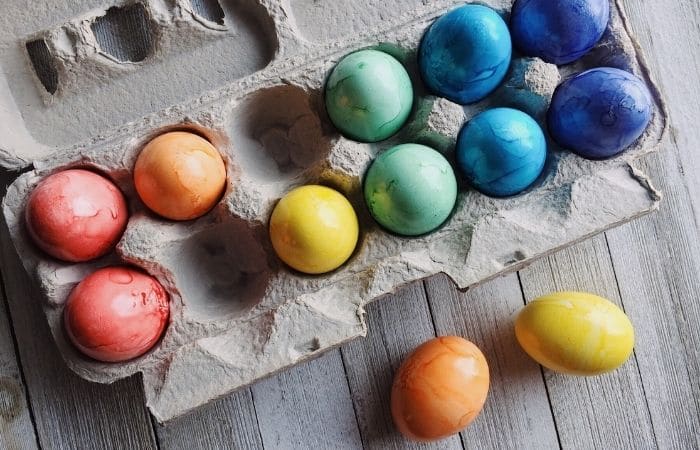 When it comes to saving money, I always prefer to spread the cost of purchases over a few months. Like Christmas: instead of buying gifts and food in one month, I start in January and get a few bits here and there.

It’s the same with anything.

The trouble comes when you either forget you bought stuff and end up getting double, or are tempted with a chocolate stash in the back of a cupboard and eat it early.

Buying sooner also means you can get a better deal.

Look out for 3 for £10 offer on larger eggs, which usually finished two weeks before Easter. Wait too long and you’ll end up paying full price.

Supermarkets are only going to stock it if someone will buy it. While there are a few yellow sticker Easter eggs after Easter Sunday, most do sell early.

Supermarket workers commented in Reduce Your Supermarket Spend and called the practice normal, and it’s just the way it always happens. 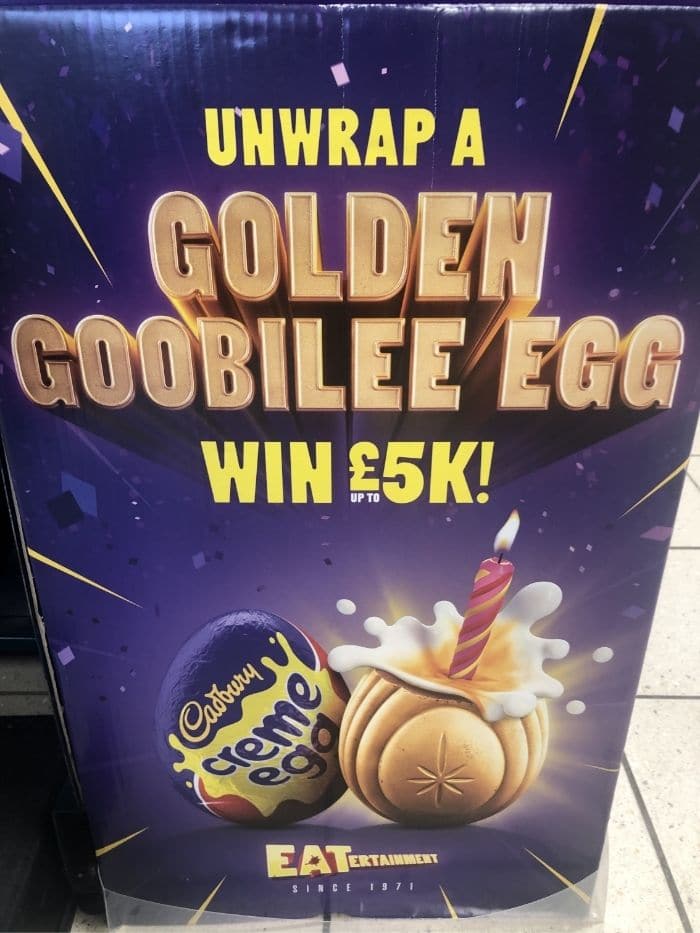 Cadbury’s Creme Eggs only go on sale for a few months so the egg lovers need to buy up enough to see them through the year.

If you do like the eggs, why not see if you can win £5,000 by finding a golden Cadbury’s Cream Egg.

You guys ready for Valentine’s Day? Oh it’s not for like a month and a half? Right. 😅 pic.twitter.com/yOimMiRsxN