Home / Save Money / Time Versus Money: What Do You Need More?
Subscribe to our weekly newsletter and get a £16 Quidco sign-up bonus

More and more people are spending out money to save their time and the shift between what is more valuable – time or money – seems to be changing fast. 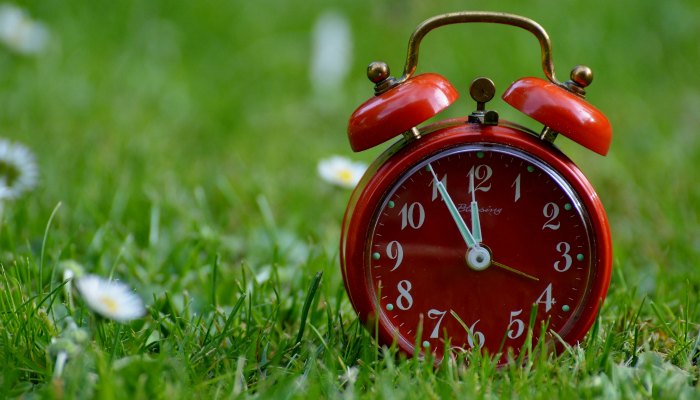 While money makes the world go around, time is also a valuable commodity. Without time we wouldn’t have the opportunity to spend money and without money we have to spend more time doing things. But is there a balance?

It seems that more and more of us believe that time is more valuable than money after a recent survey has found that 12% of Brits say they’d rather pay for a professional to do their tasks that complete them themselves. The average person in the UK is now spending around £225 per month because they’d rather spend more money and have more time.

Is it that we’re getting lazier as a nation, that there is less time and a lack of work/life balance, or have more spare cash than before?

For me I don’t have the option. Although time is very precious, especially watching three girls grow up far too quickly, the idea of spending out money for some everyday chores to give us more time isn’t something I’ve given thought to. 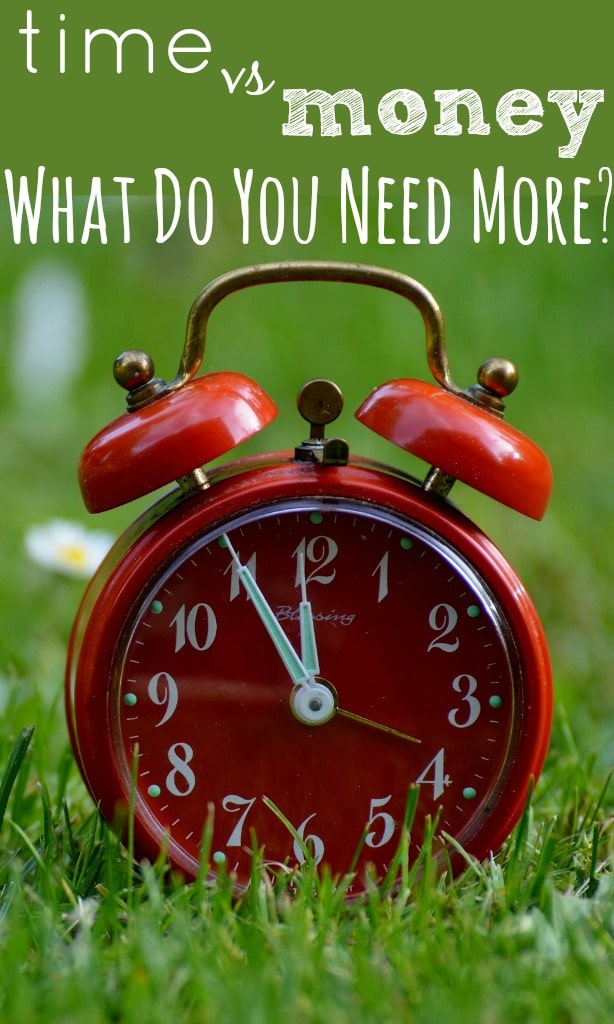 In the past, back when I was working in London and before Chloe was born, we were a very busy working family. Daniella was in school and also attended breakfast club and after school club. Both Naomi and I worked full time would were out of the house at 7:30am and not back in until 6:30pm.

Between the work and commute by the time we both got in, the last thing we wanted to do was cook a meal from scratch. It’s not necessarily that we felt lazy at the time but we were just shattered. We needed an easy answer and would get a takeaway instead of cooking.

Thinking of the amount of money we wasted still haunts me but, the thing is, I was not in the minority. Research by TopCashback has found that 76% of us admitted to being too lazy to cook from scratch, choosing instead to eat through in excess of £400 a year (£34.80 a month) on takeaways.

The monthly amount people are paying out is:

If you are spending out on some of these things just image the other things you could be doing with the money instead?

Having taken some hard knocks, we have learnt some good habits in the kitchen. Even when we’re both out of the house (so don’t have a great deal of time to cook from scratch), we are still able to have a freshly prepared meal on the table without feeling that we’ve had to slave away over pots and pans.

By pre-planning, we can bulk cook at weekends and freeze meals for easy reheating mid week and we make really good use of our slow cooker (I think we’d be lost without it now!)

Even if you don’t want to stop spending out on some of these things then how about working out a way to cut down of the spending instead?

Instead of taking your car to have a car wash, why not see if there’s a flyer in the newsagent of someone who’ll do the work for a cheaper price?

If you love to buy lunches while at work, why not just cut one day out by making a packed lunch and you could be saving £28 per month.

Contact your local college and see if the beauty department students offer discounted therapy sessions which will slash the amount you currently spend.

When getting a takeaway, look to find discount codes online or shop via a cashback site and take a few quid off your total price.

There are ways to cut down the costs and the effort isn’t that high.

Your time to make money?

Although I’m not in a position to be paying others to do chores for me, it doesn’t mean other people aren’t willing to pay out. Everyone’s situation is different – maybe they do have more money and don’t have the time to learn a few tips and tricks to save time.

The way I see it is that their loss can be our gain.

Why not start an ironing service and take one of the big chores that a lot of people hate off their hands?

Why not start a company dog walking while others are at work, or look after their pets while they’re off on holiday?

Why not start a cleaning company or get a taxi license or wash cars? Or do any other tasks that people find boring and a waste of their time.

Use other people’s lack of time to your advantage and create a new income stream for yourself.

Depending on the situation money and time can be valued differently. For some, money is precious and shouldn’t be spent on luxuries but for others having chores taken away from them can allow precious time spent doing other things.

Whichever is precious to you make sure you get the best value out of your time and money. 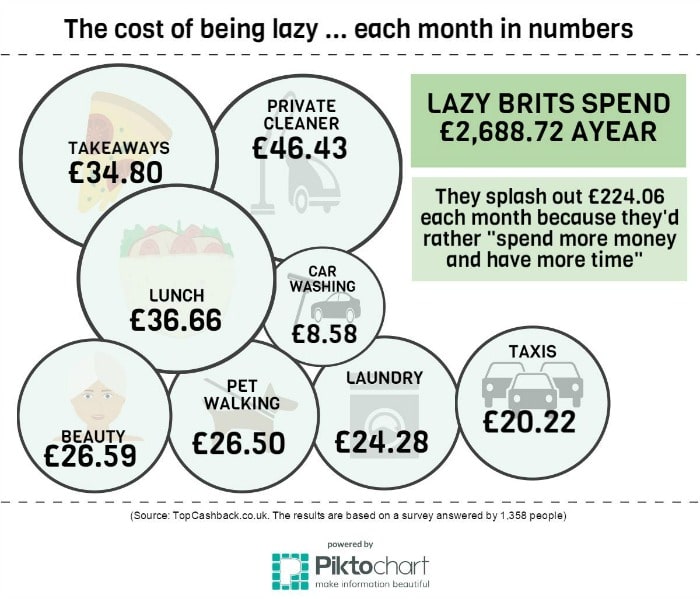