Instead of turning to a jar when cooking, check out these budget recipes which are easy to cook, purse friendly and can be made from scratch in no time. 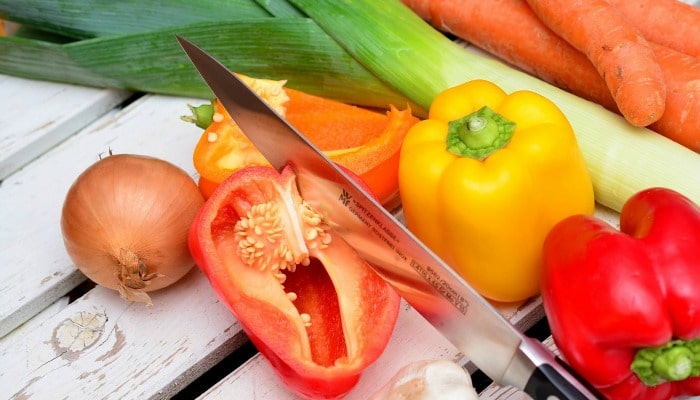 I was a little surprised to read the other day that one in six British adults have never cooked a meal from scratch. Now before having a family I never used to be a pro in the kitchen. I could do the odd thing to keep me alive and could probably rustle up a meal if I had to impress someone, but this figure really surprises me.

Co-operative Food carried out this research last year on 2,000 people and found that they are turning to packets or jars to finish off their meal in the evening at least four nights a week, instead of using store cupboard basics. Plus, two thirds are using ready made food instead of using their owns spices and fresh ingredients.

Skint Mum was talking to a few of her colleagues at work about our simple Bolognese recipe and a few of them said that they had always used a jar to make it – how else was it done?! She gave them a quick overview of the recipe, which they tried, then had feedback that it went well and that they would be using it again.

The study also uncovered the top 20 meals that us British don’t give a second thought to cheating at.

We eat at lot of the top 20 cheat meals – but made from scratch – over the course of a month and many of them are firm family favourites. In fact, I wouldn’t even think of getting a jar or packet of sauce to make even one of these dishes.

Some families may not have all the ingredients to hand straight away but by adding a few basic food products to the weekly shopping basket, it’s easy to fill the cupboard with real food, that is easy and can be quick to cook with and what will save you a packet! (excuse the pun).

Instead of cheating, take a look at the easy and family friendly, budget recipes below so you can make them from scratch yourself:

Some of the other things that came out of the survey are:

Rather than giving more tips to help you cheat yourself to a more expensive and unhealthy dinner, I’m going share with you how I make some of the top cheat meals from the list above.

My recipes are easy to do, don’t take too much preparation, are from store cupboard basics and don’t cost the earth.

Looking for more inspiration to cook meals that don’t break the bank. There are loads of budget-friendly recipes over on Skint Chef.

If you’re getting peckish and what to try out some other budget recipes, check out my fakeaways here.