You can win a prize pot share of $1,000 every day playing the free Tetris app.

Play the game for 5 – 10 minutes each evening for your chance to scoop a cash prize (payable via PayPal).

If you’re going to be playing a game any way you may as well try to win some free money!

Read up on how it works: 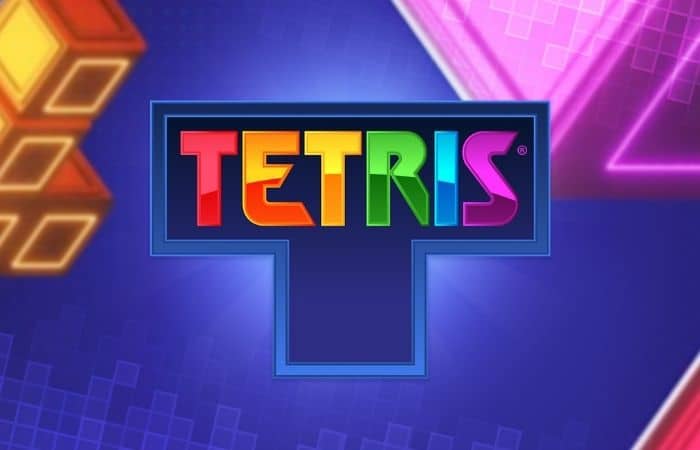 It costs nothing to enter, and the app is free to download.

You’ll be competing in real-time with players from all over the world in short rounds.

You need to score a certain amount of points within the timeframe otherwise you’ll get “garbage lines” of immovable blocks added, and the rounds then get harder.

As long as you don’t Block Out (get a piece above the top line), you move onto the next level.

Scoring enough points will get you into Frenzy Time, and you can earn double points until the round ends.

Everyone gets the same blocks in the same order. It’s just a game of skill, so hold your nerve, and don’t Block Out.

Even if you don’t make it to the final leaderboard, you can still win money!

Depending on how you do (I only got through three rounds on my first night!), you may be entered into a number of prize draws to win real cash prizes.

Each night there are different achievements to be put forward to win cash, such as surviving a round, getting to the end of the game, or being a top scorer.

Winners will receive a message in the inbox in the app. You need to respond within 5 days to claim your prize.

How to play Tetris: the basic rules

The rules of Tertis are simple:

A block, known as a Tetriminos, falls from the top of the screen. Move it left or right and turn it, to find a space to place it on the bottom of the matrix.

The aim is to get a whole line of blocks, and the row will clear.

You score more points if you clear more lines at a time with a Tetrimino. You’ll also score more, if you speed the block to the bottom, rather than letting it drop on its own.

I find it easier to use on screen controls, than swipe left/right/down, but that may be because I was used to playing on a black and white GameBoy gifted from a cousin. I loved it! You can toggle the controls in the settings.

Also use the Hold Queue (look at the top left of the screen). This allows you to swap your current block to use another time.

The app is available on the Apple App Store and the Google Play Store.

It’s a free app, but there are in-app purchases for add ons, and you can pay to remove adverts (although there aren’t that many). In app purchases are likely how they’re funding the cash giveaways.

You can play to win free money in the following jurisdictions and need to be over 18 to enter:

Do you think you could win cash under pressure? Have you managed to win?