After two weeks of waiting, and parents being given poor quality food parcels, the government has confirmed the free school meals vouchers restart from 18 January 2021. 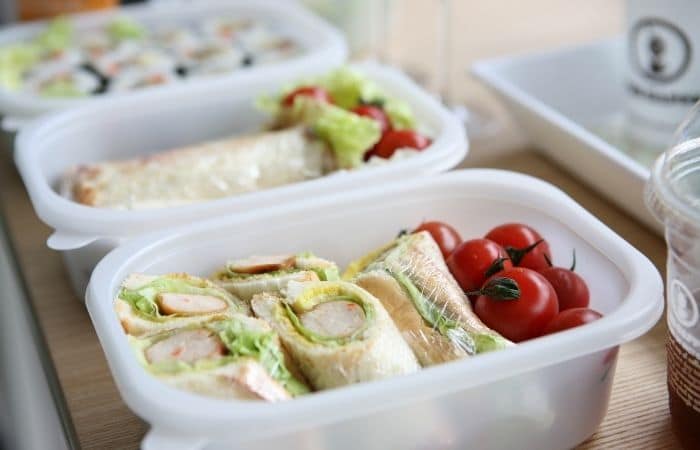 Since photos of the food parcels showing what parents were provided to feed their kids went viral online and were picked up by mainstream media, it was clear something had to change.

There was a call for the free school meal voucher scheme to be reintroduced immediately so parents could access food their children would eat.

Many of the food parcels looked like the contained close to £5 of food (and some of it mouldy), instead of closer to £15 if they purchased the food themselves.

Having looked at what was meant to be in a food parcel vs how much it would cost at a normal supermarket, it’s even clearer that parents can shop smarter and feel their children a balanced diet if they have vouchers. 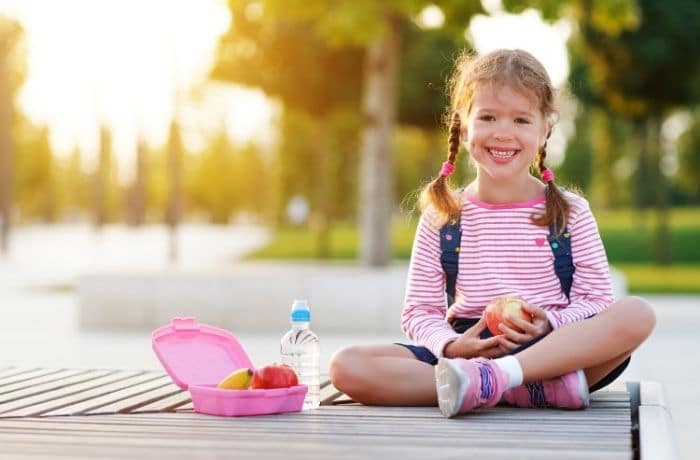 It’s been two weeks since lockdown, and the government has now confirmed the voucher scheme will be relaunched.

From week commencing 18 January, schools can start to order vouchers for pupils and distribute them, the same as in the previous lockdown.

All schools will manage how they provide free school meals support. Some may offer vouchers, whereas others may continue to offer a packed lunch each day/week. It’s best to check with your child’s school how they plan to continue with the scheme.

“It’s clear the government needed to move fast to reinstate the national voucher scheme after many children were not given adequate lunchtime food supplies.

“Numerous food parcels followed government guidance, but far too many fell short to feed hungry children. There also appeared to be a lack of foods for children with particular dietary needs or food intolerances.

“Giving parents the ability to use the national voucher scheme will mean there is a more consistent approach, and all children’s needs can be catered for at home.”

How can I get the vouchers? 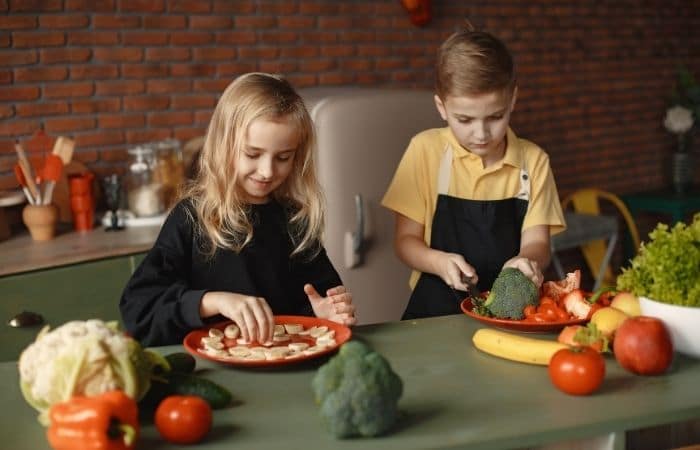 Free school meal vouchers are offered via your child’s school, and they can claim money back from the Department of Education.

You need to receive certain benefits, including Universal Credit.

With furlough, losses of jobs and change in circumstances over the last year, more people may be entitled to claim support from the government to help boost their income.

You can check what benefits you’re entitled to on the Turn2us website.

If you are eligible for UC and start claiming, contact your child’s school and let them know so you can be offered the free school meal vouchers.

You’re also able to get free school meals if you receive any of the following:

There has also been an extension of free school meals to NRPF groups.

Children who get paid these benefits directly, instead of through a parent or guardian, can also get free school meals.