Buying your own home is the English dream.

The whole plan is laid out for you, as simply as a Disney movie. Go to school, get married, have kids and own your own home. Anything less than that and you’re not hitting the norm!

While this idea is well and truly old fashioned, there is something in me that still years to aspire to this. I really don’t know why and I can’t shake it. 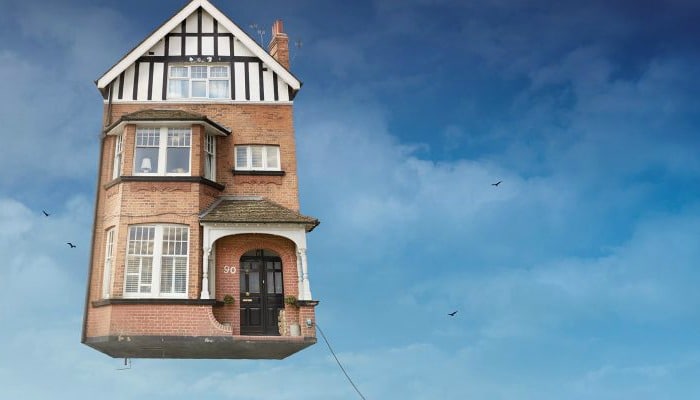 Perhaps it’s because we live in private rented properties and pay out ridiculous amounts of money each month.

We feel stuck in a hard place of private renting forever. 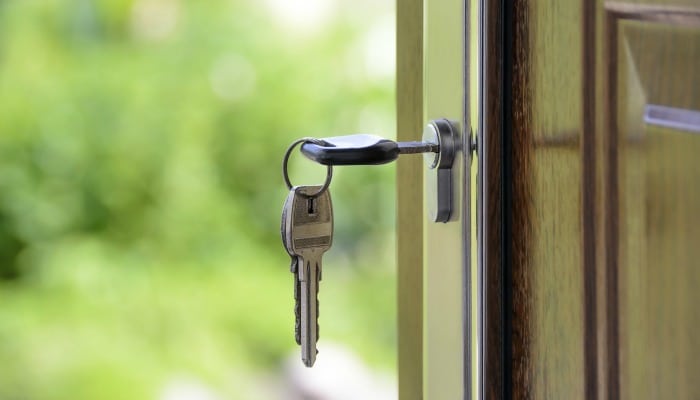 I suppose it might not be so bad if the rents were cheaper but, in the South East, that is a joke.

It costs more to live here. Yes, I know we could move and pay less, but we’d be away from family, from the kid’s schools and from a place we’ve grown up in.

(We’ve been round in circles about moving many a time and still have a discussion every 2-3 months!)

In some countries, the culture of renting is very different.

In Germany for instance, renting is the norm, rent costs are lower, and there is more protection for the tenant with caps on rent increases and from being evicted.

It can also be very different in the UK if you can live in council or social housing.

For us, social housing is not an option, but’s it not that we haven’t tried.

We’ve had issues with renting for a long time. In the last 10 years, we have lived in 10 different homes, while raising our children. We’ve been settled for a while now in our current home, but the worse of it was between 2011 and 2016 (just five years) when we lived in 7 different properties. And I know our situation isn’t half as bad as some others.

We were on the list to get social housing, but our needs were considered too low.

We bid on properties each week, but nothing ever happened. So, we continued to rent privately – there was no other option. After years of nothing, we decided not to renew our interest in social housing with the council, as we were in a better position, and others would need help with housing more than us. 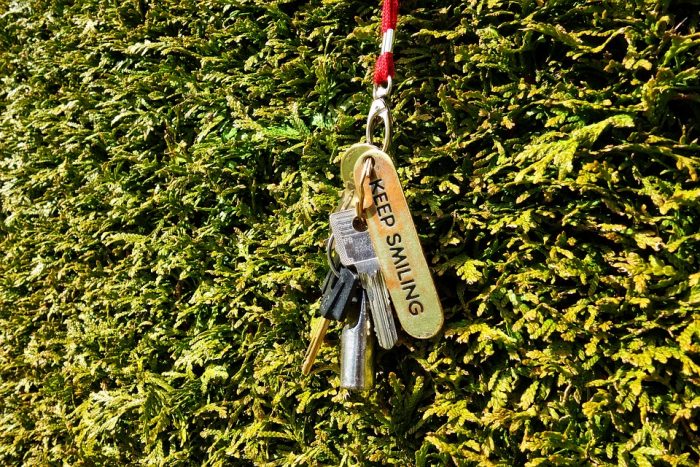 How different could things have been?

If we tried to keep bidding on properties, we could be swimming in money today. Although I’m not sure I’d have the nerve to do it.

The BBC has reported about people having the right to buy their council home.

Yes, this has been happening since the 1980s, and some 2.6 million council homes have been sold since. It’s given people, who would never have been able to afford it the chance to have that British pipe-dream of owning bricks and mortar.

But that’s not what the story is about. The BBC has found people who buy their council homes and sell it to them for vast profit.

This isn’t about living the property, raising a family and selling it on years later.

One person highlighted bought a house for a tiny £8,000 (that’s lower than a mortgage deposit where we live!) and sold it NINE DAYS later for £285,000.

Right to Buy has made homeownership possible for millions, but many are cashing in on quick sales.

Now, I’m in two minds about this.

Initially, I was livid! 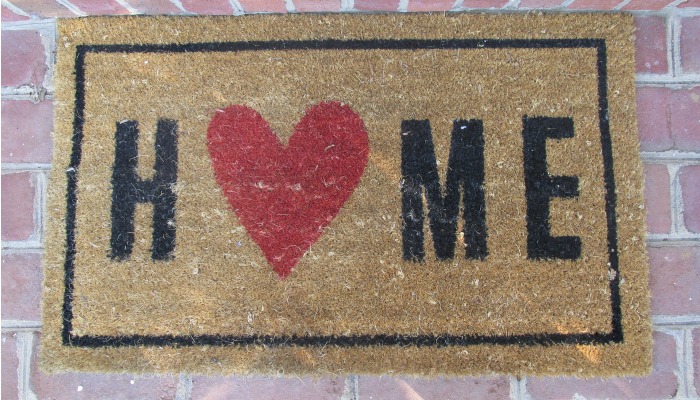 There is already a massive issue with housing. People are living in emergency housing, scraping by to pay private rents, having to move their families back into their parent’s home to get by sofa surfing.

Council and social housing are already in low supply are really needed by people.

They are affordable homes that people are desperate to live in and are being swiped out from under us, leaving fewer and fewer places for people to turn.

Private rents are so high, and the ability to pay affordable rent would be life-changing for family finances.

(Yes, I know there needs to be more social housing, and that would fix a lot of issues too)

But then again, why not?

If they’ve been given a right to buy a cheap home, then the law is on their side.

If the law allows them to do it, then why not.

Yes, they can do what they want, but it does leave a really bad taste in my mouth.

The country is already struggling with housing and to take another property out of the equation, probably selling it onto a landlord who will charge high profits, doesn’t help. 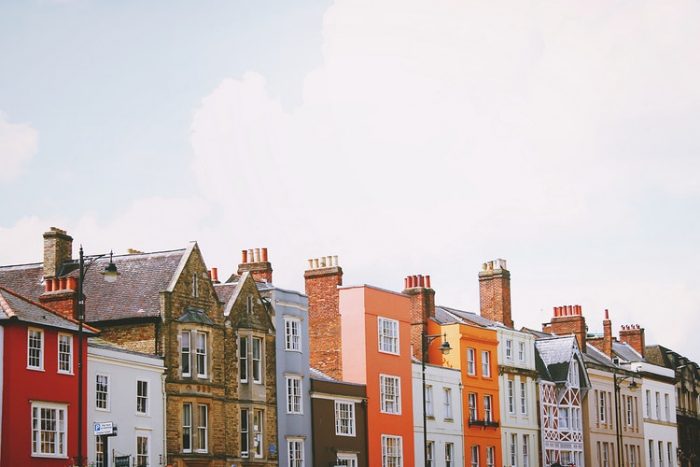 This is just one example of a mass profit from a quick sale of a council home, but it’s not the only one.

Since 2000, there has been a collective profit made by new Right to Buy homeowners of £6.4 billion! All of these people bought their homes at a discount rate, made a profit and have left less social housing available for everyone else.

Accodring to the BBC, of those profiting, 37 people sold their new Right to Buy home within one week.

One thing to note, if someone sold the home within five years they would need to repay the discount, on a sliding scale.

The Chartered Institute of Housing has called for the Right to Buy scheme to be suspended.

All we want is a place to call out own

Would You Live in a Flat Pack House?

The Beginners Guide to Mortgages and Buying a Home